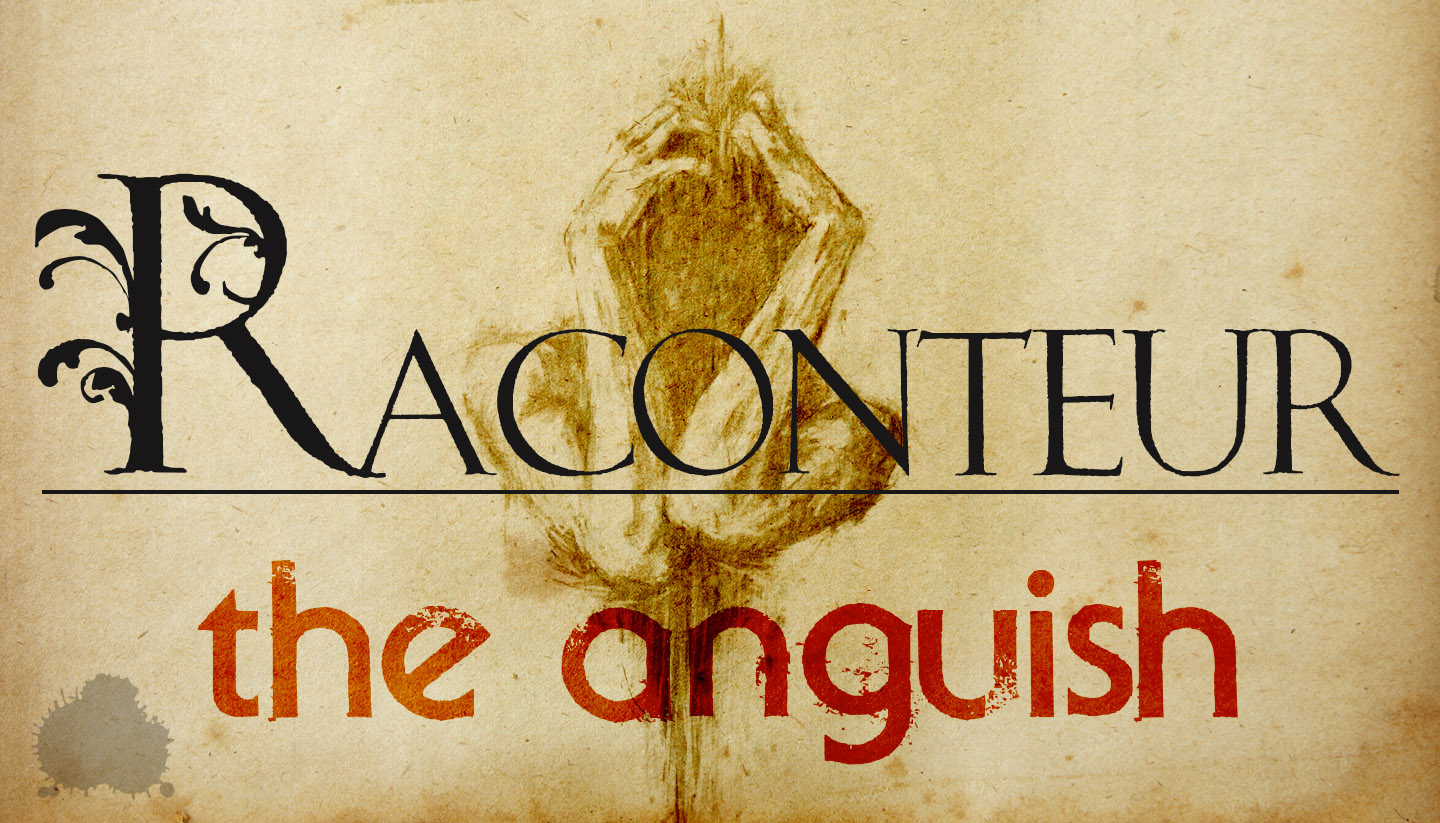 This is the first part of a six-part series. . .Hope you all enjoy the beginning. All the chapters can be found at one place HERE.

The steaming cup of coffee stood untouched on the white round table, the foam on top was thinning away, slowly. Few people were bustling about in the otherwise busy café, just the way Soham liked it. He liked his coffee on Monday afternoons, with the sun about to set, and the bustling chatter dialed down to only a subtle hum. Not noisily loud, and neither absolutely quiet, just indiscernible murmur. One that keeps your mind from drowning within itself, but also keeps you from going numb from the cacophony. However, this day his mind couldn’t be farther from the coffee, or from the soothing calm of the early evening chill.

“Are you going to be this mopey all evening?” Soham was brought back to the present by the voice of his friend, Shree. They were enjoying a rather jovial game of carrom in the game room, when they were interrupted by a comment from Mrinal, their college mate turned colleague. Though it wasn’t an interruption per se, Soham had lost the mood from what he had said. Now, he was being unusually quiet, and Shree didn’t like it.

“What do you want me to say? You will only believe what you want to hear, just like them. What can I say? I’ve decided to do it and I will. Call me stupid, or call me an idiot.” Soham couldn’t help raise his voice. It was lucky that before anyone took notice, he ran out of words. Though, it seemed more like he was choking.

“Soham, there’s no need to go haywire on me. You know they didn’t mean it like that. And I, for one, am not going to judge you for what you say —”

“How do you know they didn’t mean it like that? I’ve always been the expendable jack, the easy to get laughing stock. It doesn’t hurt to be mean to me. And to be honest, it is quite a laughable thing that I’m doing here, right?” Soham maintained his voice at a surprisingly flat level. He took a deep breath to calm himself some more and said, “Tell me Shree! Do you also think I’m doing the wrong thing? Do you also believe that I have no dignity whatsoever?”

“Well, I wouldn’t go as far as that —” Shree started but was cut off while her brain was still processing how to frame the sentence.

“But think about it from this perspective. You’ve always been a little selfish, — no, let me finish. Your ego will get enough time to justify itself — but what is it that you’re trying to accomplish for yourself? Why are you actually going there? Which hope is driving you right now? Have you ever stopped to think that going there might do more harm than good?”

Soham looked up from the cup for the first time since the waiter had placed it on the table. He looked into Shree’s eyes. She was as calm as a stork waiting for its prey. Soham had always thought that Shree was the impatient type, but as he stared at her for more than a minute and she didn’t even utter a word, his idea of her persona changed a bit.

“I need a refresh, Shree! From this place, this frustrating working environment, I need a few days for myself.” Soham said, “And I’m considering being there as the largest refresh button.”

“Soham, don’t give me reasons to start believing that you really are stupid. Heck, hearing that makes me feel like you think that I am stupid. How long will you keep lying to yourself? You said you’ve told me everything about it, and from what I know, nothing is going to change by your visit there. It’s not like she’s suddenly going to see you in a new light or something. You’re really only going there for just having a good day? Stop kidding me! Are you even sure it’s going to be a good day? Does it even matter to her that you’re going all this way?”

“I’m not going to stop you. Heck, I don’t know if I can really. But I’m going to tell you one thing. You’re not going to become important for someone just because you believe you’re doing something good for them. It’s a lost battle Soham, at least for that possibility. If you really think it’s going to be a ‘good day’, please go ahead.”

She got up to leave, “you coming?” Soham had turned back to the table, though his eyes were not focused on anything at all. He had enough to think about already and he did not need his best friend to dump a few more questions on him. But, like always, he couldn’t ignore what Shree had to say, she was a person who had always pointed him in the right direction.

Shree sat back down. She held his shirt sleeve, “I won’t pretend to know what’s on your mind. I really can’t, because you’re too complex for me. But I know it feels weird, confusing even. But trust me, you are important to people. Don’t hurt yourself like this. It’s not worth it.”

Soham pulled his arm away from her grip and got up from the chair, spilling the coffee in the way. Shree jumped up to dodge. “Let’s go!” He didn’t wait for her though, he just turned away and left. Shree looked at his receding form for a few seconds and decided it best to leave him alone for the time. She informed the waiter about the spilled coffee and left the office for the day.

‘Maybe Shree is right. Maybe it really is not worth going there. Fuck this, I don’t want to go anymore.’ Soham thought to himself, the anger, hurt and confusion were scratching him from within. ‘But what will I do to push these thoughts out? What will get me back to myself? Fuck, why the hell did it have to be so freaking weird all the time? How the hell could I be so clumsy in coming up with ideas at the right time?’

One Reply to “Raconteur #1: The Anguish”